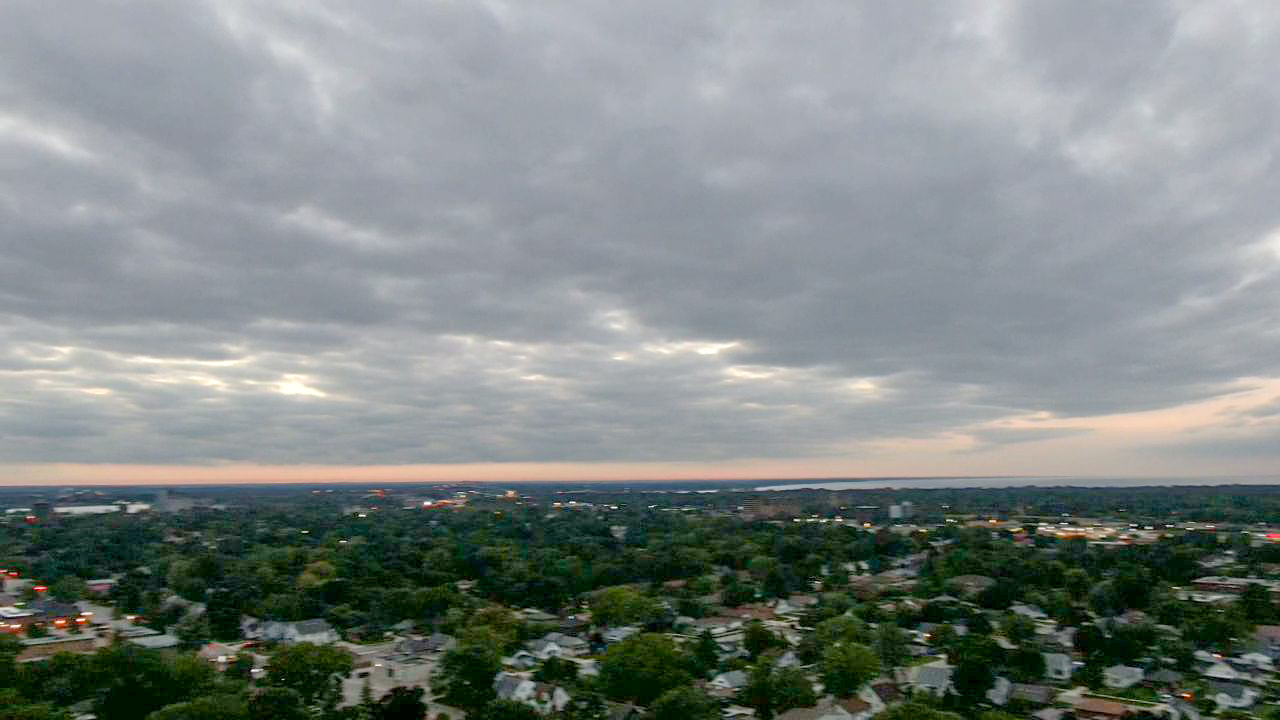 I had a doctor’s appointment this morning, so instead of driving over and paying for parking, I walked there. It’s not too far, and I didn’t get out for a run so it was a good compromise.

My doctor’s appointment went well, but it turns out I’m vitamin B12 deficient again. I was getting injections for it a while ago, and then I had too much in my system and they stopped them. Well now I’m low again, and that makes so much sense as to why my runs have been difficult. The main side effect for B12 deficiency is fatigue and weakness. I’m going to try taking pills and see if it helps, since I won’t be able to get the injections while we’re travelling. Hopefully I’ll be able to run further and faster soon!

When I got home, I was put to work in my mom’s front yard. Poppa was there to supervise and Jeff helped too. We ripped out her entire garden. It was overrun by weeds and a vine that pretty much kills everything. We were able to salvage a few plants, and then we sprayed roundup over everything. In a few days we’ll be able to start rebuilding. She had a ton of hostas if anyone wants any!!

We were beat after all that manual labour, and decided to have a pretty chill afternoon. I did run out to the grocery store, I was craving a salad for dinner, then I started on a new bracelet order.

After dinner we took the pups over to Germain to meet Becks and Luna at the dog park. Jeff flew his drone for a bit, but the mosquitoes were so bad we left after only a few minutes.

We finished off the night in front of the TV. We watched the three billboards movie we rented the other day. It was ok. Not my favourite movie, but not bad. I don’t recommend it as much as the past few comedies we’ve watched.